Yes you can, and we will tell you more, you can do it in total safety (the numbers say so).

There are an incredible array of spectacular ski resorts in Switzerland: St.Moritz, Arosa, Crans Montana, Verbier, Zermatt, Davos… an entire page would not be enough just to name all these spectacular places.

Despite the current emergency, Switzerland has decided to keep the ski lifts and ski slopes fully functional, with a positive impact on the economy and tourism (and no impact on the increase of Covid cases rate).

As a matter of fact there has been no spike in infections. In January, the daily cases in the country even collapsed: if they settled at around 10,000 at the beginning of November, they dropped to 4,000-3,000 from the beginning of January, and then dropped again below the 2,000 threshold by the end of the month. February also brought very comforting data.

So, yes! You can ski but with due precautions. For all skiers, masks are always mandatory, shelters are open but only for take-away and to avoid gatherings at high altitude ad hoc routes have been created in the ski lifts.

Take advantage of this year’s abundant snow but above all remember that our helitaxi and private jet services can take you to your destination in a few minutes/hours, directly on the slopes or at your trusted hotel.

No comments for “Can you ski in Switzerland right now?” 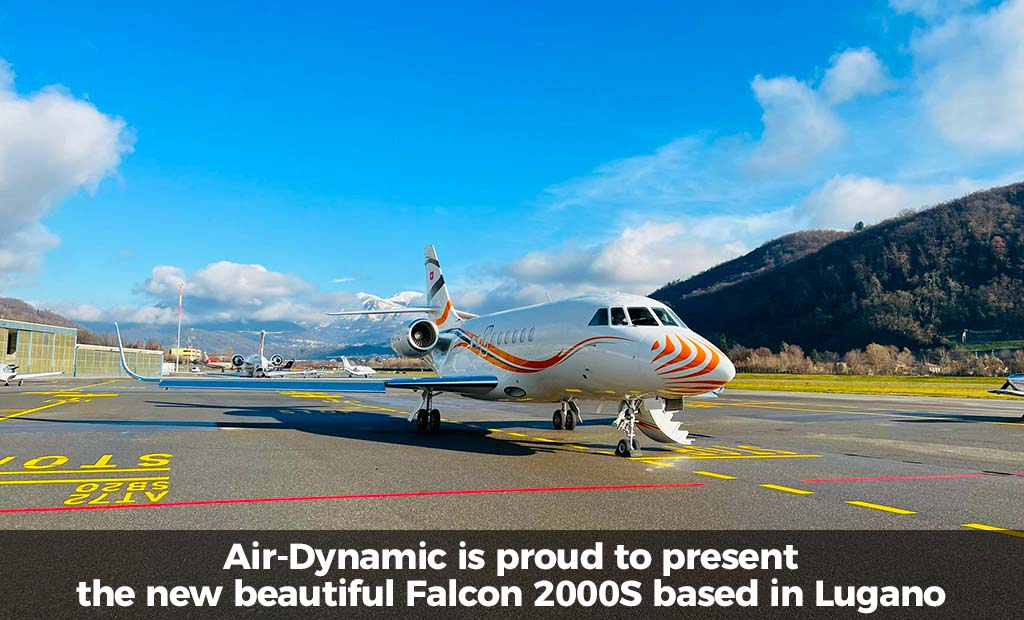